Led by researchers at Institute of Astrophysics and Space Sciences, the discovery of these two planets in the same system provides clues about how planets like Mercury are formed. 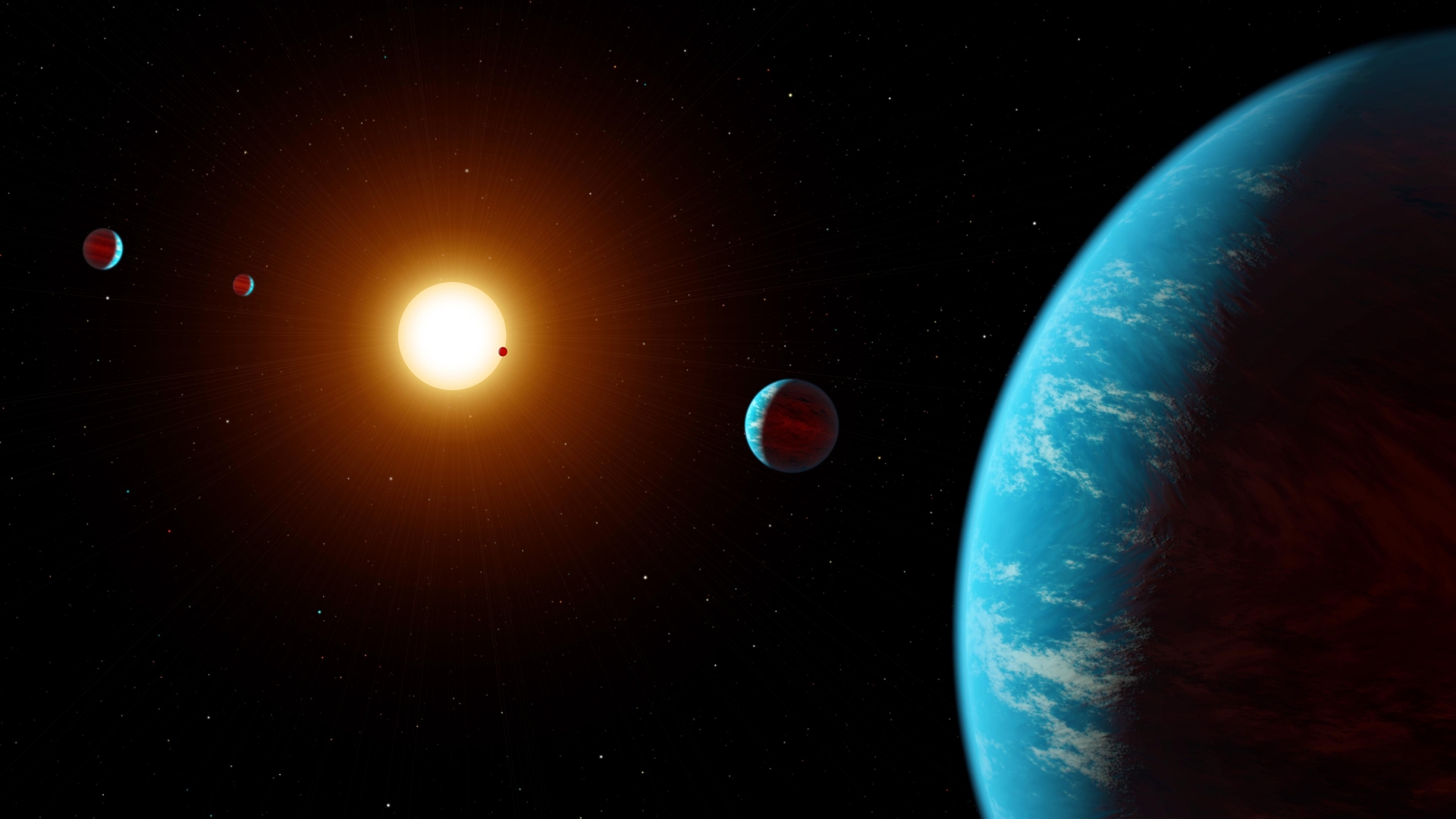 While observing the star system HD 23472 with the ESPRESSO spectrograph (ESO), a team led by Susana Barros, researcher at the Institute of Astrophysics and Space Sciences (IA) and at the Department of Physics and Astronomy of the Faculty of Sciencies of the University of Porto (FCUP), found three super-earths and two super-mercuries. This last type of exoplanet is still very rare – counting these two, there are only eight known super-mercuries.

The objective of the study, recently published in the journal Astronomy & Astrophysics, was to characterize the composition of small planets and understand how it changes with the planet’s position, temperature and the stellar properties. Susana Barros explains that the team aimed to “study the transition between having or not having an atmosphere, which could be related to the evaporation of the atmosphere due to the irradiation of the star.”

“The team found  that this system is composed of three super-Earths with a significant atmosphere and surprisingly two Super-Mercuries, which are the closest planets to the star”, concludes Susana Barros.

Of the five planets in the HD 23472 system, three have masses smaller than the Earth. These are among the lightest exoplanets whose masses were measured using the radial velocity method, which was only possible due to the very high precision of ESPRESSO, installed in ESO’s Very Large Telescope (VLT), in Chile.  And the presence of not one, but two super-mercuries, left the team wanting to go further. 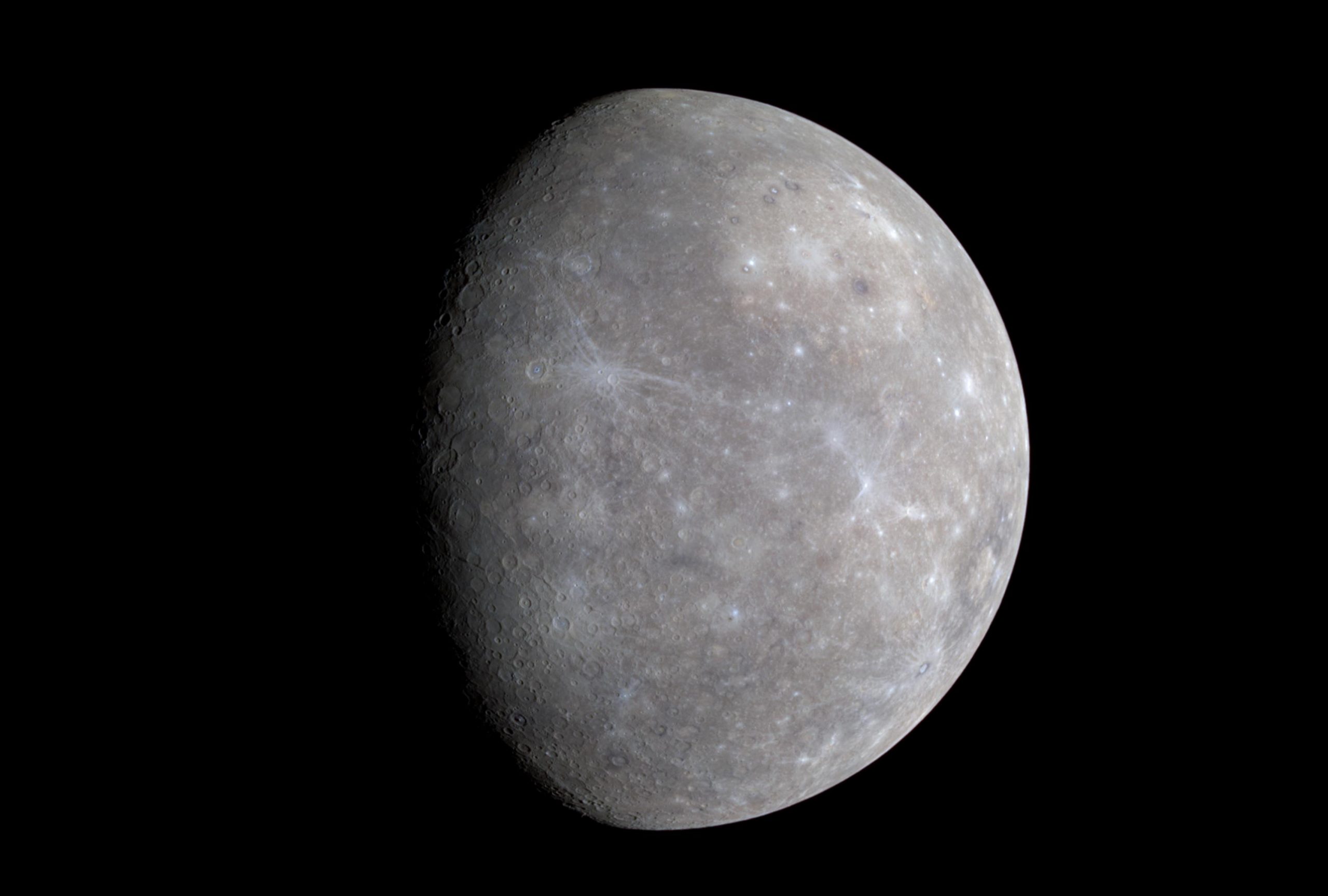 How did Mercury form?

The planet Mercury, in the Solar System, has a relatively larger core and relatively smaller mantle than the other planets, but we don’t know why. Some possible explanations involve a giant impact which removed part of the planet’s mantle or, because of its high temperature, part of Mercury’s mantle could have evaporated. Surprisingly, other exoplanets with similar characteristics, called super-mercuries, were recently found around other stars.

Barros adds: “For the first time we have discovered a system with two super-mercuries. This allows us to obtain clues about how these planets were formed, which could help us exclude some possibilities. For example, if an  impact large enough to create a Super-Mercury is already very unlikely, two giant impacts in the same system seems very improbable. We still don’t know how these planets are formed but it appears to be connected to the composition of the parent star. This new system can help us find out”.

Member of the team Olivier Demangeon (IA & DFA-FCUP), comments : “Understanding how these two super-Mercuries have formed will require further characterization of the composition of these planets. As these planets have radii smaller than the Earth, current instrumentation does not have the sensitivity to probe the composition of their surface, or the existence and composition of a potential atmosphere. The future Extremely Large Telescope (ELT) and its first generation high resolution spectrograph ANDES, will for the first time provide both the required sensitivity and precision to attempt such observations.” 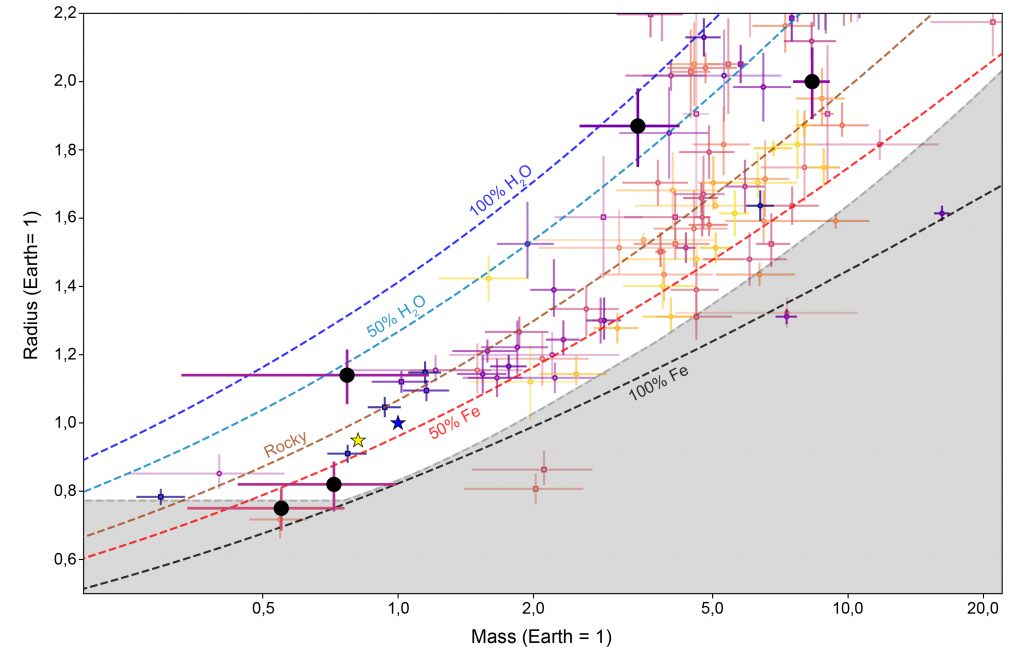 In search of a new Earth

But the ultimate goal is to find other Earth’s. “ The existence of the atmosphere gives us insight into the formation and  evolution of the system and also has implications on the habitability of planets. I would like to extend this type of study to longer period planets which have more amenable temperatures”, says Barros.

IA’s participation in ESPRESSO is part of a broader strategy to promote exoplanet research in Portugal, by building, developing and defining several instruments and space mission, like ESA’s Cheops mission, already in orbit.

This strategy will continue in the upcoming years, with the launch of ESA’s PLATO space telescope, Ariel mission, and the installation of the ANDES spectrograph in the largest telescope of the next generation, ESO’s ELT. 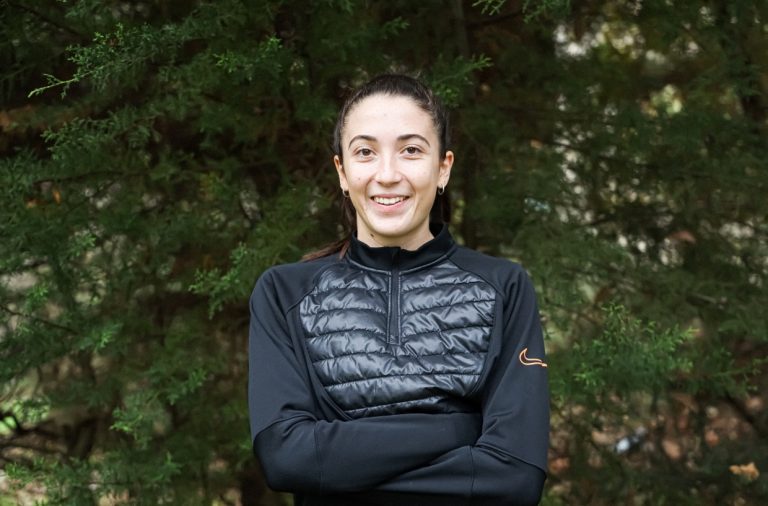 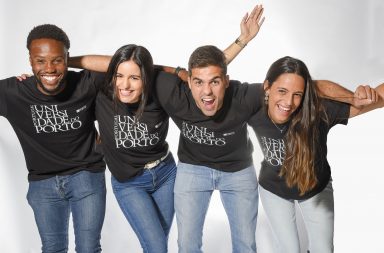 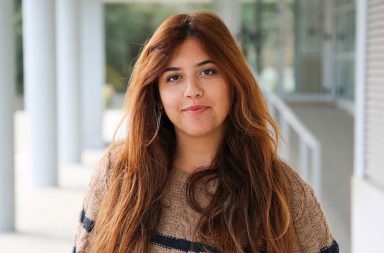 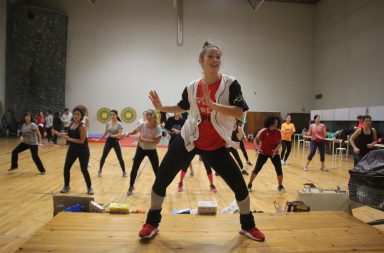 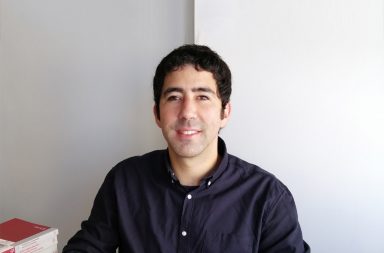 INESC TEC researcher among the “exceptional talents” of computing