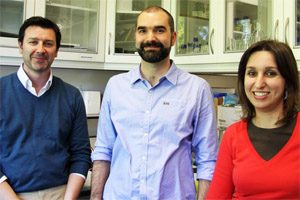 In an article published in Science last April 23, a team of researchers led by Helder Maiato, from the Institute for Molecular and Cell Biology (IBMC) of the University of Porto, proves that there is a sort of Highway Code within cells, a finding that shifts the way in which we perceive how chromosomes move during cell division. By using chromosome transport as a model to explain this navigation system, the research team demonstrates how this signaling mechanism conditions the path through which molecular transporters travel. IBMC researchers show that the existence of specific signals on microtubules – which resemble intracellular highways – give directions to chromosomes of which route to take in the course of cell division.

Microtubules are small tubes in charge of structuring and organizing the cell’s core while scaffolding it at the same time. They also compose the main intracellular transport network. Miniscule carriers, the motor proteins, slide along the microtubules with great volumes such as chromosomes, vesicles and other subcellular components – like mitochondria – latched onto them. This highway network is pretty complex and the strategy used by motor proteins to navigate was unclear up until now. The Portuguese team uncovered the presence of signs that label these highways andindicate the direction in which a motor protein should proceed.

The research group working at IBMC focused on the exact moment of cell division, when cells assemble a new microtubule network, which is then arranged as a very well-known structure: the mitotic spindle. “During cell division a microtubule network is established with a very specific function: settle the chromosomes in the spindle equator so that they can then split equally between the two daughter cells”, explains Marin Barisic, the article’s first author. Most chromosomes, continues the author, “are, from early on, stationed right in the middle of that network”, in the spindle apparatus, waiting for the split to occur. But some chromosomes are stationed outside the parking zone, thus being forced to trail their way, first to the cell’s poles and from there to the spindle equator.

These stray chromosomes begin by attaching themselves to any microtubule from the network, which covers almost every nook and cranny, a bit like a network of secondary roads of the mitotic spindle. The chromosomes then head on to the poles’ main sector, the centrosomes (organelles that act somewhat like roundabouts), and continue on through the main roads until they reach the spindle equator’s parking zone.

“This microtubule code has been suspected to exist for many years but it had never been possible to see what it is good for in such a clear way”, Helder Maiato says. After the genetic code and epigenetics, the new revolution may very well lie in this code – microtubules’ code. According to the researcher, “we were able to prove, by way of both in vivo and in vitro experiments, that an integrated signal in the microtubules can show the right pathway to chromosomes during cell division”. Helder Maiato also predicts that “there are probably many other signals just like this one, capable of conditioning the movement of several motor proteins”, which, from his point of view, may establish “a real cellular GPS that will certainly revolutionize our understanding of chromosome dynamics throughout cell division”.

The research now published by Science follows other studies that registered equal impact, which “were only possible because of financing we procured, namely through the European Research Council and the prize money from the FLAD Award recently granted”. Helder Maiato assures that the investment is essential to confer “enough freedom to pursue and explore our curiosity”. Without such freedom and financing sources, he states, “it would be very difficult to achieve these results”. As of now, several drugs able to alter the microtubules’ code are being used. However, using them on a clinical level, particularly in the treatment of certain types of cancer wherein the code has suffered changes, might have an effect down to the cell whose specific action is still unknown. 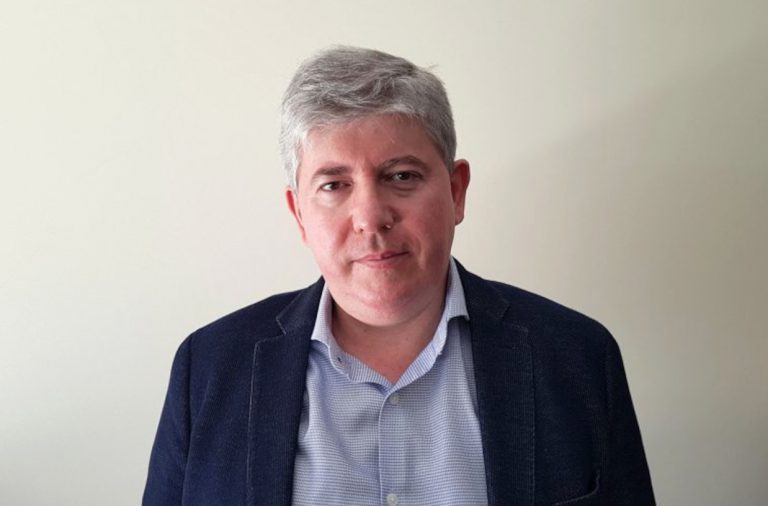 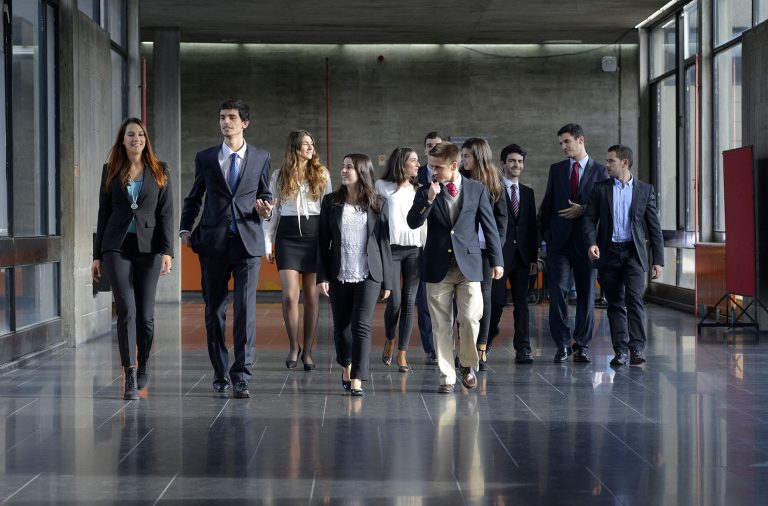 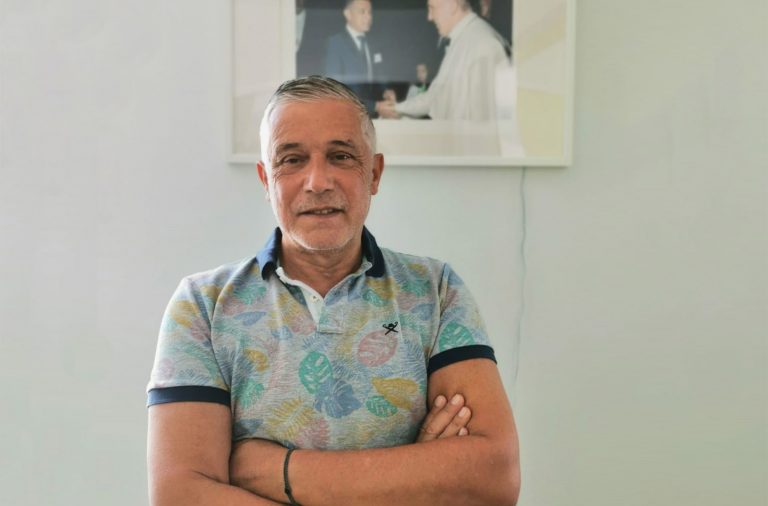 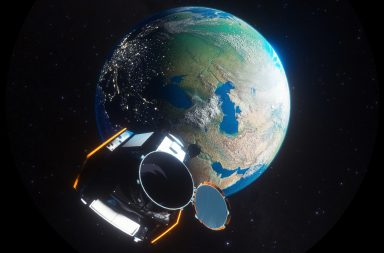 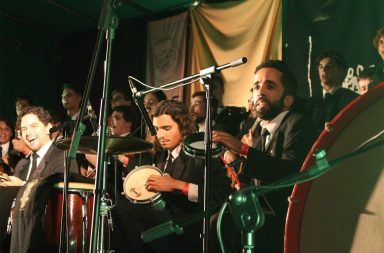